Gary Oldman in “Slow Horses,” which is made for Apple TV+ by London-based See-Saw Films 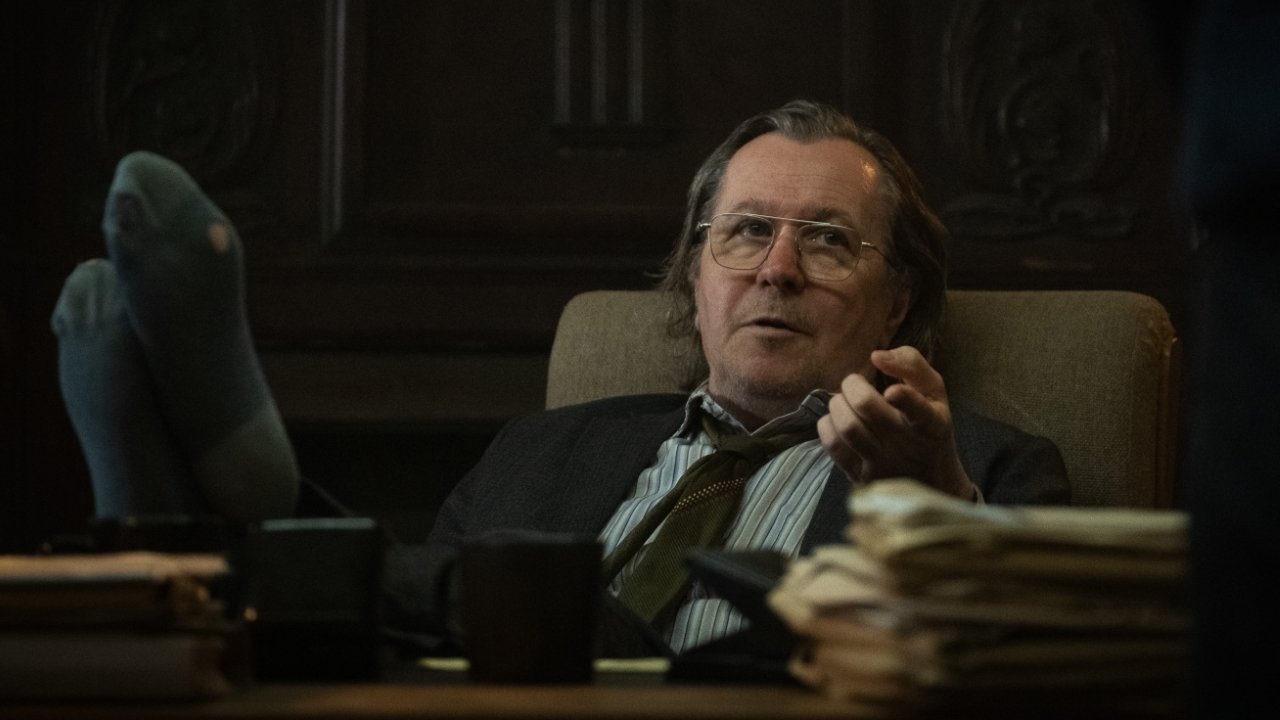 Apple TV+ is continuing to recruit for its London-based teams, recently adding to its European drama staff and now looking for an non-scripted programming commissioner.

According to UK television industry publication Broadcast, however, Apple recently expanded its European team with Joe Oppenheimer, previously from BBC Films. It also added Fiona McDermott, who was head of comedy at Channel 4.

In late 2022, Apple also recruited Tom Williams, who had been head of drama development at independent production firm Wall to Wall. Alongside its drama work, Wall to Wall is known for producing the celebrity family history series, “Who Do You Think You Are?” which was later remade for NBC.

Now Apple TV+ is advertising for “an outstanding non-scripted executive” to work for its global team. The commissioner will “help develop, commission and deliver world class non-scripted content working with a range of suppliers.”

Apple’s slate of EU-based productions is earning the company plaudits. It has collaborated with the BBC for the Christmas animated hit, “The Boy, the Mole, the Fox, and the Horse,” and the award-winning “9/11: Inside the President’s War Room.”