Forget text-to-image; this AI makes videos from your prompts 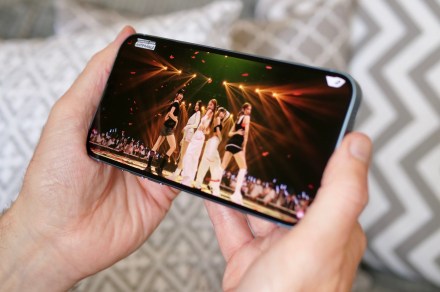 You’ve likely heard about the amazing results realized by text-to-image AI such as Dall-E, Stable Diffusion, and Midjourney. As you might have expected, the revolution is marching onward, with the next target being text-to-video AI tools.

Google and Meta have teased their text-to-video capabilities in research reports from their AI labs, but this advanced technology hasn’t been available to the public. If you’ve been eagerly awaiting the chance to try creating entire videos with a simple AI prompt, now’s your chance, thanks to QuickVid.

Before your expectations climb too high, it’s important to realize that this isn’t equivalent to generating thousands of Stable Diffusion stills and assembling them to create a video or getting access to the most advanced AI systems in the world for true video generation. This is a very early entry into the race for a text-to-video solution.

The first step of the process for the AI is to generate a script based on your prompt. I tested the system by creating a YouTube Short from these words: “A video of a DJI drone flying over an astronaut on Mars, ending with a reaction shot of the surprised astronaut.”

The AI wrote a complete, 79-word narrative from my prompt, then synthesized the speech with a choice of a male or female voice. TechCrunch pointed out that the background video chosen for the generated video is taken from a stock library and there was apparently plenty of footage of “astronauts on Mars.”

As a questionable finishing touch, QuickVid overlays the script as titles and adds thumbnail images generated by the Dall-E API. The resulting YouTube short seen above is … interesting. Perhaps, it would handle more earthly videos better.

In a TechCrunch interview, the developer of QuickVid said improvements are coming, with more personalization options arriving in January. Eventually, QuickVid will also include captions and support avatars.

Next year could see many more text-to-video solutions arrive, along with other visual wonders such as AR glasses and more advanced VR headsets. It should be exciting.